In the last edition of Expovicaman 2018, in the category of Artisan Cheese, the prize was awarded to Manchego Cured Carpuela Cheese. Already in previous editions, specifically in 2015, the same cheese company won the prize for the best Manchego Semicurado Cheese. 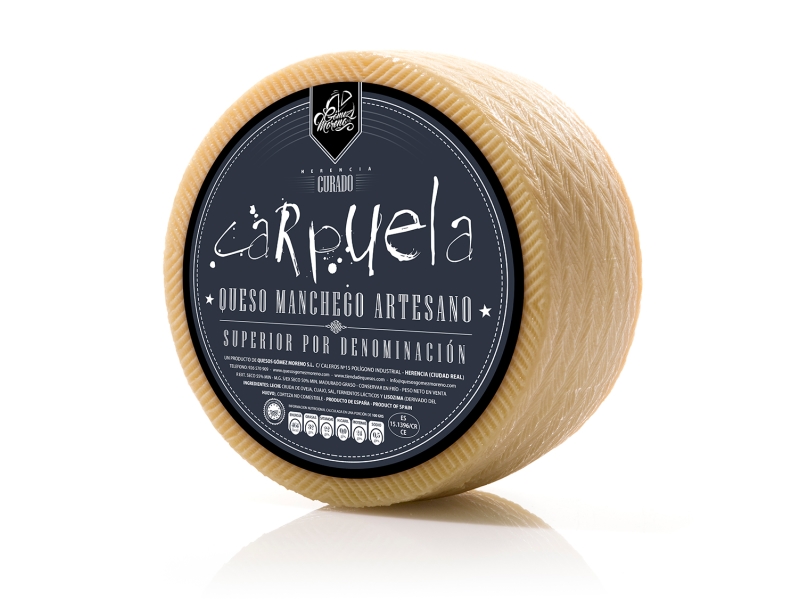 And it is something that has been frequent in recent times, as it was a finalist in the category of best cured cheese in the contest “Gourmet Cheese 2018”, and won the first prize for best cheese in Spain in the “International Cheese Awards 2016 ”
That’s why I could not miss this cheese in the Manchego Cheese Museum of Toledo, along with others that we have specially selected.

Want to join the discussion?
Feel free to contribute!

Manchego Cheese “Made in México”

Did you know that cheese is good for your teeth?
Este anuncio se cerrará en: 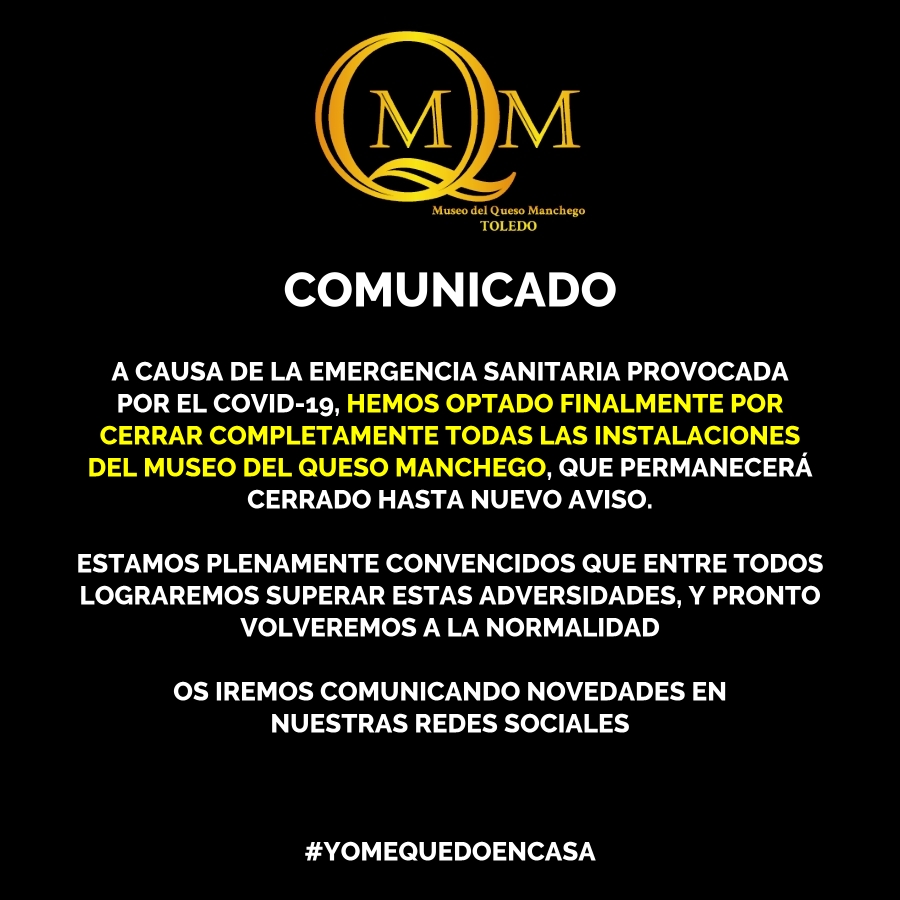